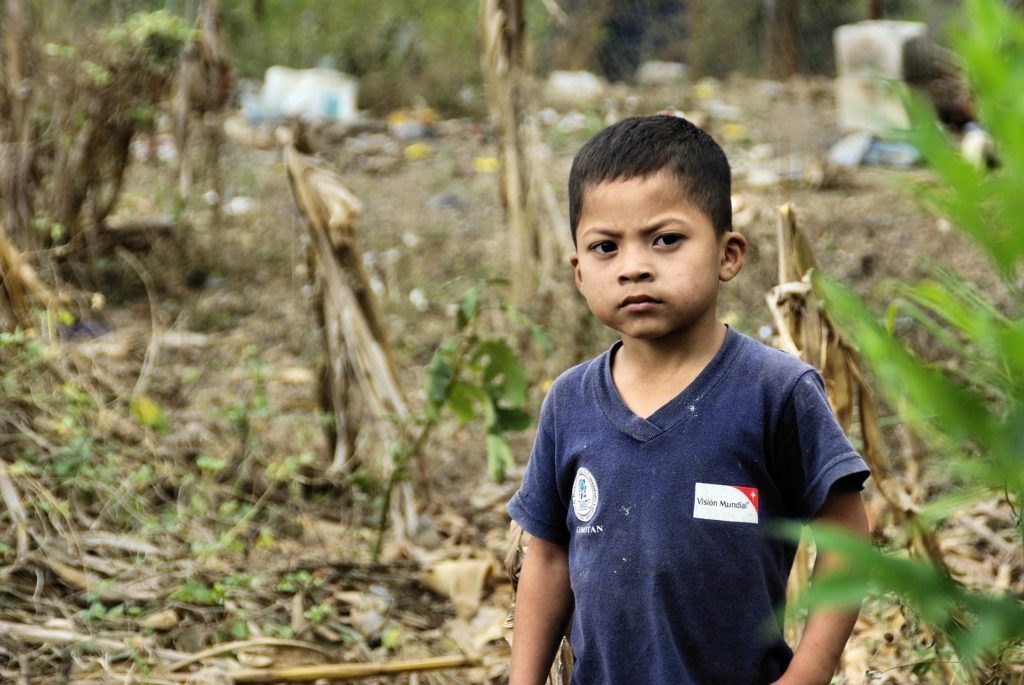 I grew up on Long Island. I’m the son of Indian immigrants who came to this country with the mission of achieving the American Dream. As a result of the 1965 Hart-Cellar Act, which ended racist nationality quotas, millions of people, like my parents, from non-European nations were permitted to immigrate to the United States. So the Trump administration’s policies hit very close to home. What they are effectively attempting to do is roll back immigration laws to the 1920s to create a homogeneous, white society.

Let me give a brief history of the immigration crisis: Prior to the 1980s, according to Princeton sociologist Douglas Massey, there was a little illegal immigration from Central America to the United States. What changed? The war on drugs and U.S. foreign policy to name two. The U.S. government has fueled enormous violence and instability in several Central American nations: Honduras, Guatemala and El Salvador, a region known as the “Northern Triangle.” 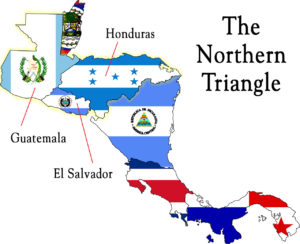 In Guatemala, the CIA overthrew the democratically elected government in 1954. The U.S. government later gave millions in aid to the Guatemalan dictator Rios Mott, who executed a genocide of the indigenous population.

In El Salvador, the U.S. governments bankrolled and trained death squads which massacred thousands of civilians in the civil war.

In Honduras, after the 2009 military coup of the democratically elected government, the U.S. government has forked over more than $100 million in military aid and weapons. It is no coincidence, according to the American Prospect, “Five years after the coup, the number of Honduran children illegally crossing into the United States had jumped by over 1,200 percent.” And it is also no coincidence that these three countries have some of the highest homicide rates in the world.

So I ask the question: Isn’t it a bit rich to deny refuge to the people fleeing the very violence we created in the first place?

We will not be silent while immigrant children and their parents are being terrorized at the border. Separating children from their parents is an inhumane, heinous policy. It should be declared a hate crime. But the solution, as Trump proposes, is not detaining families in for-profit detention centers. We need to expand community-based, trauma-sensitive alternatives to incarceration.

Finally, it is not enough to simply call for an end to family separation and detention. We need to get rid of and reimagine ICE, as our New York Senator Kirsten Gillibrand called for last week. Immigration is not a national security issue. It is an issue of justice and humanity.

We also need to put pressure on our Democratic members of Congress to unapologetically stand up for immigrants. When Democratic members of Congress from Tom Suozzi to Kathleen Rice proclaim their support for immigrants, do not forget that both of them voted to reauthorize ICE and give this rogue, fascist agency more funding. And Rice, in particular, is a member of the House Deportation Caucus. She voted for a budget bill that excluded protections for Dreamers, one of 73 House Democrats. That is morally unacceptable. Call both of their offices and tell them to stop pandering to racists and xenophobes.

We deserve better. These families deserve better. If we refuse to let Trump divide us up by race, gender, sexual orientation, religion and citizenship status and stand up and fight for justice for all people, we’re going to win and create a world that we’re proud to pass along to future generations.

Nikhil Goyal is the author of Schools on Trial (Random House, 2016) and sociologist at the University of Cambridge, where he is a PhD candidate. 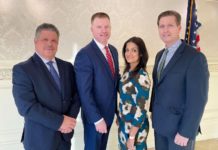